Worldacquire is your gateway to marketing strategy, advertising and digital acquisition in Southeast Asia, one of the most booming regions and the fastest-growing internet economy in the world. 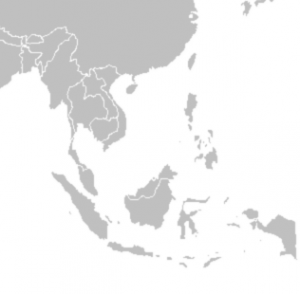 Southeast Asia consists of 11 countries with 641.7 million people. Its internet economy has grown rapidly and significantly with massive potential in the future, as indicates in the Google and Temasek reports released in 2016 and 2017 (and these only covered Indonesia, Malaysia, Philippines, Singapore, Thailand, and Vietnam).

Google and Temasek released their report in May 2016 and highlighted Southeast Asia as the world’s fastest growing internet region, with an existing internet user base of 260 million projected to grow to 480 million users by 2020. It predicted that Southeast Asia’s internet economy will grow to $200B by 2025 driven mostly by the growth of online travel, e-commerce and online media.

Mobile users in Southeast Asia are incredibly engaged, spending an average of 3.6 hours per day on the mobile internet, more than in any other region in the world.

Consumers’ interest for the internet economy has grown rapidly especially with the rise of marketplaces.  Top players in this space, like Lazada, Shopee and Tokopedia, have enabled the growth of SMB-2-C by providing scalable, readily accessible platforms where the long-tail of smaller retail players can transact online and reach new consumers within and beyond Southeast Asia.

Considering the rise of the middle class, the growth of the economy and the increase of internet usage in Southeast Asia, the regional digital economy has not reached its full potential yet. Worldacquire will help you tap into it.